Get Connected 2016 CSAD Conference
Can't make it to campus?

Watch each event at livestream.com

The Expectation of Privacy: Encryption, Surveillance, and Big Data

On April 6-8 the Center for the Study of American Democracy at Kenyon College in Gambier, Ohio, held its fourth biennial conference, this year oriented around "The Expectation of Privacy." The conference involved broad student, faculty and campus participation and also programming throughout the 2015-16 academic year.

The theme involves everyone who owns a smart phone, uses the internet or is even present in modern society. Online identity, health records, economic data and daily habits are increasingly tracked and stored in private, commercial and government databases.

As the expectation of privacy diminishes, the distinction between public and private becomes more questionable — and yet that distinction forms the basis of Western liberal democracy and the idea of limited government. Technological, commercial and security developments seem to make "the private sphere" a vanishing space while, at the same time, new technologies contribute to greater discretion.

The conference was made possible in part by support from a “We the People” Challenge Grant from the National Endowment for the Humanities, the Thomas W. Smith Foundation, the George L. Ohrstrom Jr. Foundation and the Columbus Dispatch.

On Wednesday, April 6 at 7:30 p.m. in Rosse Hall, James B. Comey, director of the Federal Bureau of Investigation gave the opening address following an introduction by Sean Decatur, president of Kenyon College.

Panel: Technology, Big Data and You

Watch the Technology and Data panel.

Featuring speaker James Lewis from the Center for Strategic and International Studies. 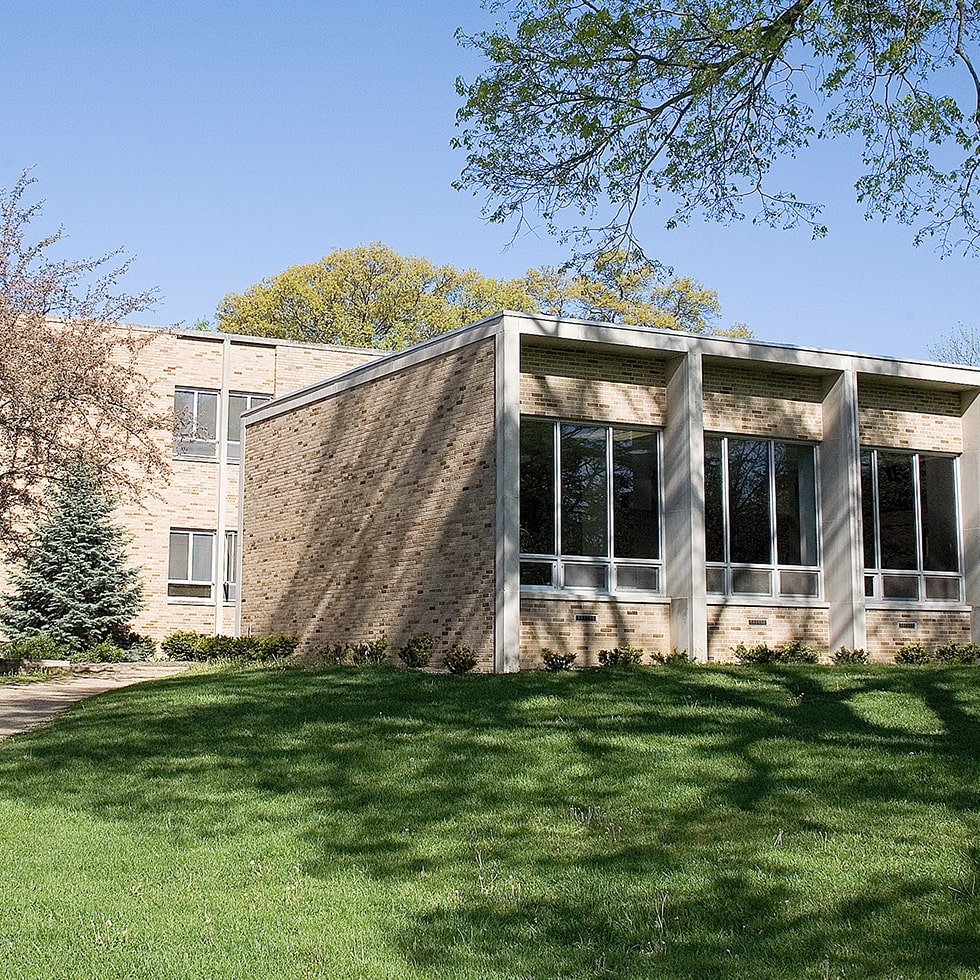 Thursday, April 7 at 4 p.m. in the Gund Gallery atrium.

Watch the Security and Surveillance panel.

Panel: The Expectation of Privacy on a College Campus

Julia Angwin of ProPublica presents on "Technology, Privacy and You."

James Lewis of the Center for Strategic and International Studies discusses "Three Problems of Privacy."

Sam Whipple '16 asks a question during a conference panel.

Vincent Phillip Muñoz of the University of Notre Dame discusses "Foundations of a Right to Privacy."

Reva Siegel of Yale Law School discusses "Foundations of a Right to Privacy."

Peter Myers of the University of Wisconsin discusses "Foundations of a Right to Privacy."

Kirk Herath of Nationwide Insurance discusses "Technology, Privacy and You."

Laura Donohue of Georgetown Law discusses "Technology, Privacy and You."